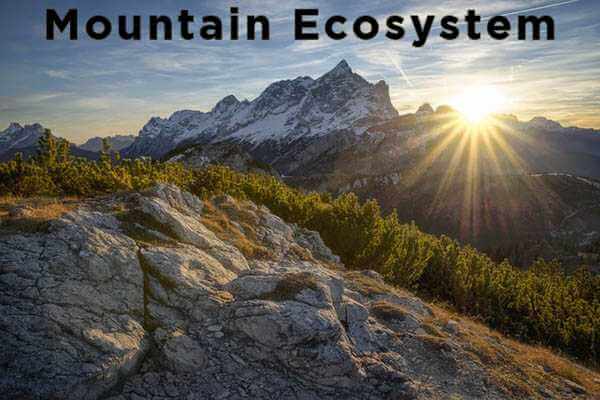 Mountain ecosystem provides a home to various plant and animal species despite the adverse climate conditions. The species that have adopted the harsh climate of the mountain ecosystem win to survive.


The ecosystem found on high elevations at low latitudes is usually termed as a mountain ecosystem. Mountain ecosystem is quite vulnerable in terms of natural calamities such as landslides, soil erosion, loss of habitats, etc.

Dense forests are a common characteristic of a mountain ecosystem at moderate elevations. The climate becomes tougher with the increase of the elevations. 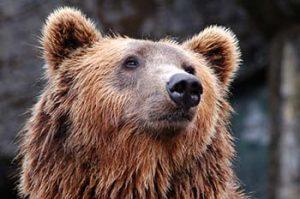 It usually lives at an altitude up to 16,400 feet above sea level. Brown Bear mostly belongs to regions across North America, Europe, Asia, the Middle East, and North Africa, etc.

Yak is known as a mountain cow. It is a calm animal of the mountain ecosystem. They live in 20,000 feet altitudes and mostly found in China and Indian mountain ranges. 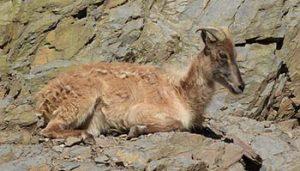 Himalayan Tahr also belongs to altitude up to 16,400 feet in the Himalayan ranges of China, Nepal, and India. 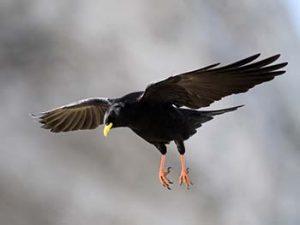 It is a kind of mountain crow found in the mountains of Europe, Asia, and North Africa. Alpine chough usually lives in an altitude up to 21,300 feet, but it has also been spotted at the height of 26,900 feet. 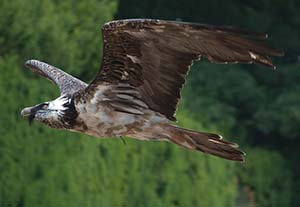 Lammergeier is a bird that is generally found in Southern Europe, the Middle East, Northeastern China, and some parts of Africa. This bird lives typically in an altitude up to 16,400 feet, but it has been spotted at little higher altitudes up to 24,600 feet as well.

Kiang is an animal that looks similar to a horse. It lives in an altitude up to 17,700 feet in the mountain ranges of China, Nepal, India, Pakistan, etc.

As the name suggests, Himalayan Marmot also belongs to Himalayan ranges of China, India, Nepal and other close countries. 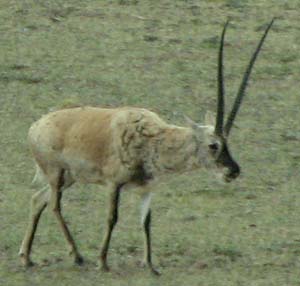 Chiru belongs to China and India found in the mountain regions with height up to 18,000 feet. 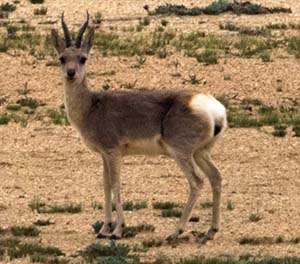 Tibetan Gazelle is a kind of deer that lives in the mountain ecosystem of China and India. This animal species generally live in 18,900 feet altitudes.

Apart from these animals, many other animal species live in mountain ecosystem such as-

The most common vegetation found in the mountain ecosystem includes herbs, fungi, algae, grasses, lichens, etc. The vegetation that grows in this ecosystem is the primary source of food for mountain animals.

The animals find it quite tough to consume these plants as they mostly grow in mountain cracks due to less sunlight. Still, the mountain animals have adopted the characteristic features to survive in the adverse conditions mountain ecosystem.


The plants grow in the mountain ecosystem are the main support system for herbivores. These animals are entirely dependent on the flora of the mountains.

Herbivore acts as a central point in the food chain and plays an important role in the food web of the mountain ecosystem. Herbivores are a big source of energy for predators like carnivores and omnivores.

Only those animals can survive in the harsh conditions of the mountain ecosystem that can cope up with the climate here. Carnivores like the cougar, lynx’s, red foxes, etc. get their food from herbivorous animals.


Omnivores get more opportunities to fulfill their need for food as compared to herbivores and carnivores. The reason is that omnivores eat both plants and animal flesh.

Omnivores look for opportunities and act accordingly. They do not have to struggle a lot like other animals of the mountain ecosystem to get the source of their diet.

The abiotic components provide shelter to mountain animals for survival and the continuation of the food web properly. Some animals of the mountain ecosystem live on ridges, whereas some others live in caves or lower land to adjust to the tough weather conditions.

Mountain ecosystem provides shelter not only to plant and animal species, but up to 22% world’s population also gets shelter in mountain regions. It also plays an important role in providing a wide range of goods and services such as freshwater resources, timber, maintenance of biodiversity, etc.


Mountain biodiversity acts as a support system for the global environment, controlling pollution, climate change, etc. We should make all possible efforts to conserve the mountain ecosystem for the benefit of the entire world. 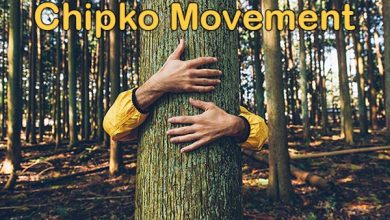 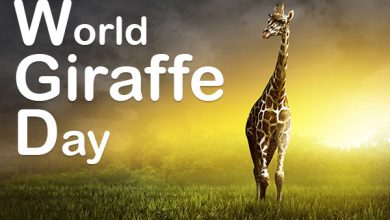 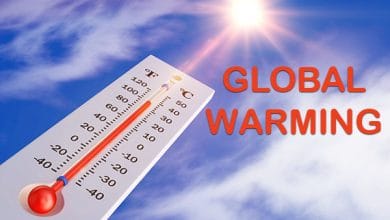 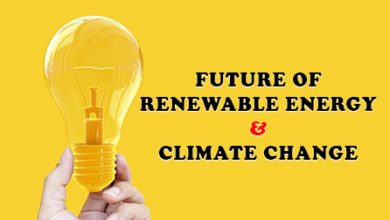