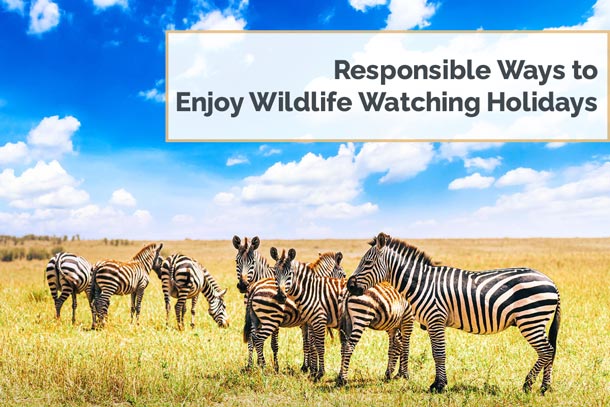 Wildlife tourism has flourished over the years, raising much needed funds for enhancing conservation efforts. Unfortunately this business has a darker side as many tourists, either knowingly or otherwise, support activities that cause pain and distress to the wild animals.

Having said that, there is no reason to avoid viewing wildlife altogether, as long as one is aware of any negative impact it may have on the welfare of the animals. So here are some ethical ways to make sure that you become a responsible wildlife watcher to maximize this amazing outdoor experience.

Leave Nothing but Footprints

Create minimal impact on the forest and the wildlife by following the rules and regulations about litter. So just carry out what you carry in. Not only are the food wrappers, water bottles, and plastic bags unsightly, they can cause havoc to any animal who swallows them, mistaking them for food. 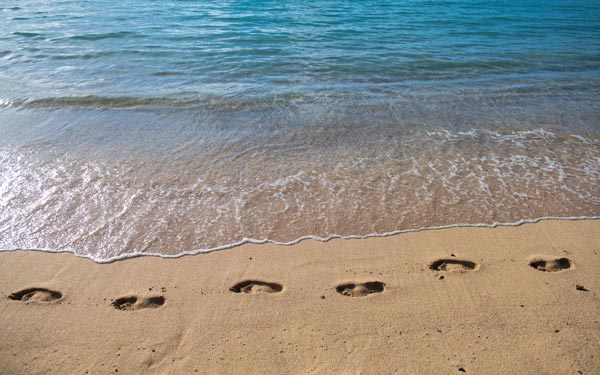 Respecting the environment also means leaving things as they are. If you look under a log or rock for wildlife, return it to its original position when moving ahead. It may seem trivial, considering a large number of visitors on the trail doing the same thing, but eventually the wildlife in the area will leave after so much disturbance.

Choosing a responsible tour company such as Naturetrek for your wildlife holidays can ensure you are on the right path towards doing your bit.

It is important to remember while viewing wildlife that all animals are WILD. They may look cute and harmless from a distance, but in reality, they can be quite dangerous with mouths full of sharp teeth that they won’t hesitate to use when confronted.

Almost all animals regard humans as a threat and will treat them exactly as if being approached by a predator. Wild animals are not pets, and should never be expected to behave like one. These animals have no direct contact with humans, and those that have had any interaction have shown negative behavior.

How Close Is Too Close?

When viewing any wild animal, the initial reaction of the visitor is to get as close as possible to have a good look without disturbing it. The main aim is to approach only that close so that it doesn’t react to your presence. It may not sound like a big deal as the animal is aware of you, but in an effort to flee it may cause injury to itself or any other animal or bird in the way. 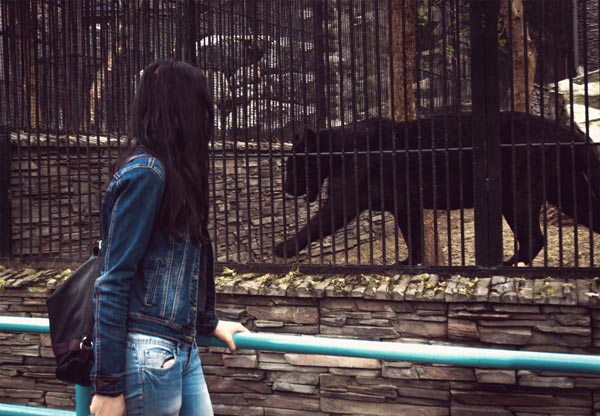 Secondly, wild animals hunt only when in need of food and not wantonly. Since they serve on a meal-to-meal basis, they have to spend most of the time hunting for their food. If your presence has made the animal scurry away, it may lose the vital energy it needs to capture the food for themselves or their hungry offspring.

Your viewing pleasure should take a backseat as far as the well-being of the wildlife is concerned. If there are other wildlife watchers in a particular area, do not congregate. It may seem like a golden opportunity for a photoshoot, but the overcrowding will ultimately harm the animal and cause stress and disturbance.

Nesting birds, for example, are very tolerant of people or other animals, but if disturbed enough there is every likelihood of it abandoning its nest, or eggs, due to the stress caused. Young birds too have been known to leave their nest prematurely and end up with an injury or even death.

Your intentions may be sound, but feeding animals in the wild does them more harm than good. Continuous feeding makes the animal dependent on humans for food and lose their own hunting skills. This causes the animal to become aggressive and pose a threat to human life. 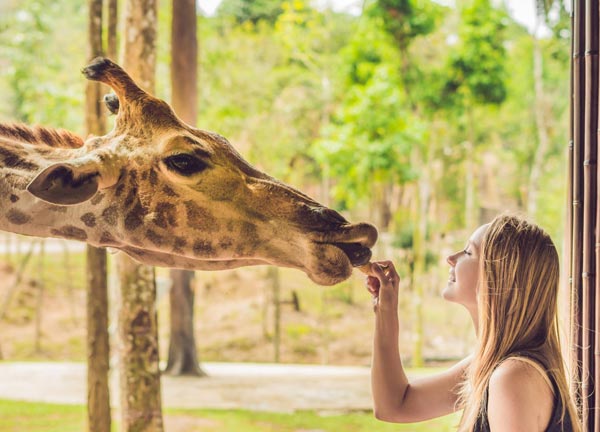 Numerous studies have also revealed that feeding wildlife can cause havoc with their migration patterns which eventually lead to issues with their breeding programs. Another serious problem with sharing food is the risk of an increase in disease transmission between humans and animals, as has been observed in gorilla watching tours.

The best way to protect wildlife is by supporting the communities that reside near the environment. The funds collected for wildlife should be utilized both for the animals and the people who live there. Avoid donating sums to large international corporations and instead spend money on embracing the culture of the place you intend to visit.

Stay in hotels owned by locals, try their food, and use them as guides. This will ensure that your money supports the local community, which in turn will go a long way in protecting the national park or sanctuary for future generations. Success stories from Africa have shown how villagers protect wildlife in exchange for revenues from the tourism industry.

Research Well Before You Go

Animal preserves provide valuable opportunities to view different species in their habitat that would otherwise be difficult to see elsewhere. But before you set out on your dream holiday to the African savannahs, gather some information on where the animals are housed. If a sanctuary is adopting unethical practices, share your experience online and let people know to avoid visiting them.

The sanctuary should allow the animals to move easily in the surroundings and display natural behavior at all times. Opting to travel with a recognized guide or responsible operator can greatly help in avoiding visiting those wildlife sanctuaries that do not operate in the best interest of the animals by allowing close contact with them.

While being a responsible wildlife tourist creates a positive experience, you should also endeavor not to diminish the same for others, particularly to those you find breaking the rules, wittingly or unwittingly. Simple outdoor etiquette and other guidelines will help those visitors who are not as experienced with the outdoors as you may be.

Keep in mind, that most people are first-timers who may not be familiar with viewing wild animals and not understand the consequences of being close to a bird’s nest or leaving food for animals to eat. Since you know this is wrong, make them aware of it to save them from potential physical risk in the long run.

Wild animals are not supposed to be performers waiting to make a show whenever you please. They operate on their own schedule which the visitor must respect. If a heron is standing motionless on a rock for hours, then let it be and don’t make an attempt to shoo it off for a photoshoot.

Wildlife viewing is very unpredictable and not full of action you may see on your television. So sit back and relax in nature and wait for the animals to come to you, rather than you looking helter-skelter for them.

What Is the Difference Between Reuse and Recycle?

How Does Deforestation Affect Birds?