Why Is the Earth Known as A Unique Planet?

Although scientists have discovered some evidence of basic requirements for life such as water, organic molecules, amino acids on other planets like Mars, Saturn’s, Titan, etc., as of now, only our planet has witnessed the existence of life. 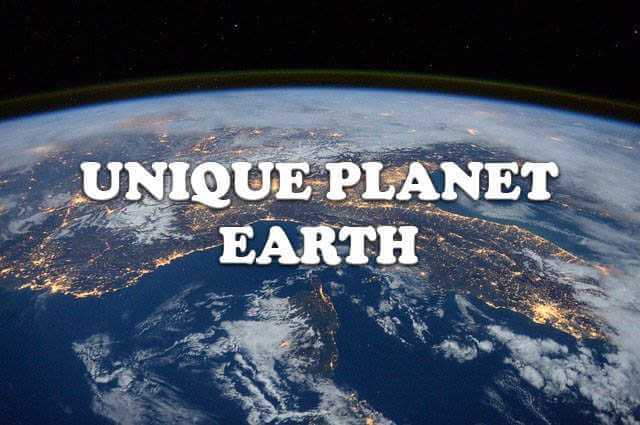 Many factors made life possible on the earth, making it a special planet. Below are the components that make the earth a unique planet of the solar system –

Water is the basic need for living organisms to survive. Earth is the only planet that has life on it, and water content is one of the significant reasons. Water content not only makes the life possible on the earth but also makes it a unique planet of the solar system.

Water covers approximately 70% of the earth’s surface, and the rest 30% is available in the form of land for a terrestrial life form. This is the reason the earth is known as the blue planet as it looks blue from the space due to the presence of water bodies.

Energy is another vital need to survive on earth. The primary source of energy for us is sunlight. This energy flows from one organism to another in different ways. For example – the plants use sunlight to make food. The herbivores feed these plants to fulfill their food requirement, and then carnivores consume these herbivores. 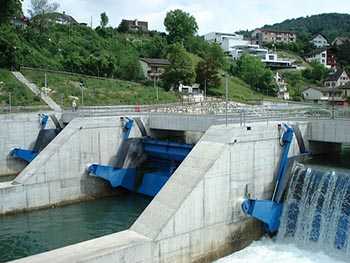 Apart from sunlight, there are many other sources of energy available on earth like wind energy, geothermal energy, hydroelectric energy, etc.

Plate Tectonics only available on earth

It is the only specialty of our planet. Plate Tectonics is very important to have life on a planet, and so the earth has it.The shell of the earth is broken up into constantly moving plates; this is known as plate tectonics.

The tectonic plates are floating on magma present within the earth’s crust. When the collision occurs between two tectonic plates, then one plate bends and slides under the other, causing new crust formation like mountains. 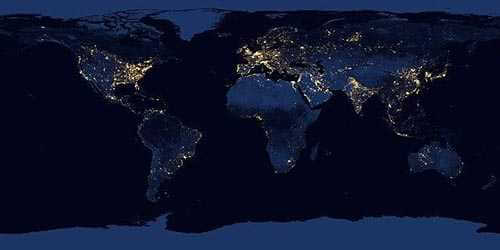 Also check: Earth essay for kids from class 3 to class 6

Plate tectonics plays a vital role in recycling it. For example – carbon dioxide absorbs the sun’s heat to keep our planet warm. Carbon dioxide is closely associated with the rocks goes inside the earth’s crust and melt. Eventually, this carbon dioxide again releases back to the atmosphere through volcanic eruptions.

Earth is rich in minerals

Earth is a treasure of various minerals. These minerals are an essential part of our life. The earth’s core has most of the iron content. Approximately 88% of the earth’s core is only iron.

We get these minerals from the earth’s womb by the process called extraction. If we divide our planet into stacks of material, we will majorly get iron approximately 32.1% iron and 30.1% oxygen, 15.1% silicon, 13.9% magnesium, etc. Apart from this, the earth also contains aluminum, calcium, potassium, feldspar, bauxite, talc, quartz, cobalt, pyrite, etc.

Distance from the Sun 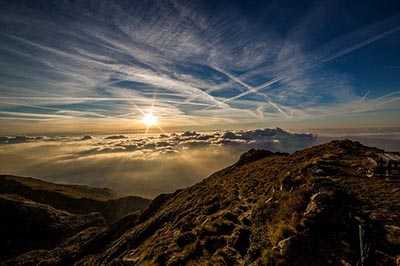 Earth’s distance from the sun is quite important to have life. This distance helps to maintain the accurate temperature on the earth.

The earth has one moon. The moon plays a vital role in balancing the climate of the planet. It helps to maintain the steadiness of the earth’s atmosphere.

Moon helps to prevent unwanted extreme weather conditions on the earth by its stabilizing effect. The earth’s moon is also responsible for causing tides on the earth’s surface.

Earth is a big magnet

The molten iron core of the earth creates a magnetic field known as the magnetosphere. Magnetosphere helps to protect us from harmful cosmic rays of the sun.

If the planet does not have a magnetic field, the solar wind particles from the sun would have directly exposed to the earth’s surface. As a result, our planet would have been scorching every time.

The heat at the molten core of the earth generates convection motions of conducting materials that create electric current protecting us from radiation.

The atmosphere around the earth

The earth has its atmosphere that extends up to 10,000 km in the space. However, it is dense up to 50 km from the earth’s surface. Earth’s atmosphere includes five main layers, i.e., Troposphere, Stratosphere, Mesosphere, Thermosphere, and Exosphere.

Earth has two types of movements – rotational movement and revolutionary movement. These movements help us to measure the length of a day and a year.

The rotational movement helps to count the length of a day. The earth rotates on its axis, taking 24 hours completing one rotation. We consider these 24 hours as one complete day.

The revolutionary movement of the earth helps us to measure a year. The earth takes 365.2564 days to complete one revolution around the sun. We consider these 365 days as one complete year.

The unique factors of the planet like water, the ozone layer, atmosphere, etc. make the earth as an essential planet for a life form. Earth has given us everything needed to survive. This is a reason why we address our planet “Mother Earth.”

We are taking endless advantages from Mother Earth, but in return, we are destroying it through various activities such as pollution, global warming, etc. Now, this is our turn to take some necessary steps globally to protect mother Earth from a dark future.