World Environment Day is a global event organized by UNEP (UN Environment Programme). The main objective of organizing this event is to spread awareness across the globe about environmental protection. 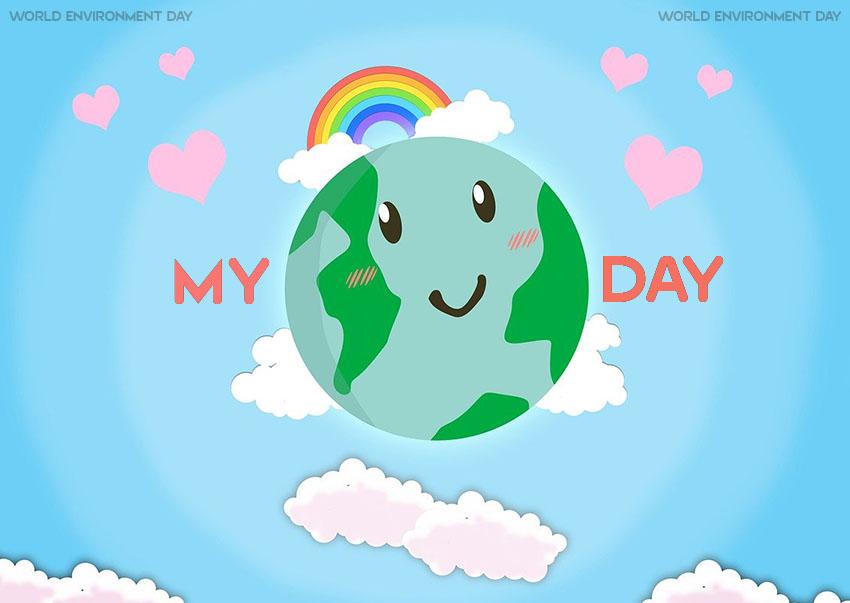 World environment day was celebrated the first time in 1974 and from then we celebrate it on 5th June every year. This campaign is an excellent platform to reach the world population to encourage them to take action for environmental protection.

You can also be a part of this global event by raising awareness about environmental issues and its preventive measures. You can follow this article to get more information about the success story of world environment day from its beginning to date.

In 1972, 113 countries took part in the Stockholm Conference to discuss environmental issues like global warming, greenhouse effects, etc. After the conference, it was recommended that the UN General Assembly should designate 5th June as world environment day. It was first celebrated on 5th June 1974 from where it got success to become one of the big global events.

From the beginning of “World Environment Day”, every year millions of people unite with this global platform to make it successful. It has been more than 40 years of celebrating world environment day on 5th June every year with great enthusiasm to protect the world.

Followed to the awareness about toxic chemicals, the Government Council of the UN Environment has adopted the Montevideo Programme. The main agenda of this program was to make laws and international agreements to restrict the number of harmful chemicals and contaminants.

The constant success of world environment day was able to grab the attention of the political & religious leaders across the world. Many political leaders came forward to take part in this global event by planting trees to take one important step for environmental protection. For example – French President Francois Mitterrand, Indian Prime Minister Rajiv Gandhi, and Uganda’s President Yoweri Museveni.

After 1993, the hosting of World Environment Day once again returned to China in the year 2002 in Shenzhen city. 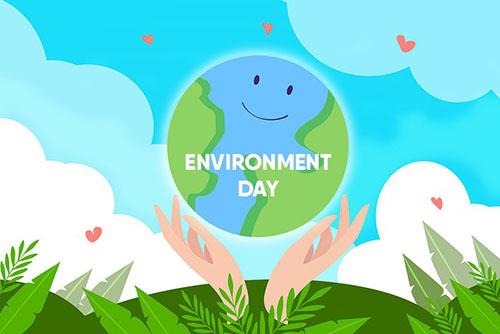 Like every year, we observed world environment day on 5th June. The aim for this year was “Ecosystem Restoration,” and the theme was “Reimagine. Recreate. Restore.”

On 5th June at 11.00 AM EAT, the government of Pakistan worked as a host country and celebrated ecosystem restoration in the Virtual Launch Gala on world environment day. It was held to celebrate several milestones, including the 10 billion trees. The Pakistan government took several other steps: a new marine protected area, floatation of the country’s first green bond, restoration of land areas, etc.

It was hosted at Jinnah Convention Centre, Islamabad, where other official members such as UNEP’s Executive Director Inger Andersen, and senior officials from The Food and Agriculture Organization (FAO), UN-Habitat, and UNDP, among others as well as from the governments of Germany and Saudi Arabia were present. The hashtags used for the online conversation for this occasion were #WorldEnvironmentDay and #GenerationRestoration.

Further, this year the United Nations has started a mission, “UN Decade on Ecosystem Restoration,” to revive our planet from the damage. This is a decade-long mission began from 2021 and extends to 2030, which aims to prevent, halt, and reverse the environmental degradation on each continent and in each ocean. They hope that this movement can eradicate poverty, battle climate change, and prevent mass extinction. Through the #GenerationRestoration hashtag, the UN raises its voice for taking the pledge to grow more trees, rewild our garden, clean up rivers and coasts, changing our diets, and also green our cities.

World Environment Day, 2022, will be celebrated on 5th June (Sunday). The theme for this year is “only one earth.”

The theme focuses on “the need to live sustainably in harmony with nature by bringing transformative changes – through policies and our choices – towards cleaner, greener lifestyles.” 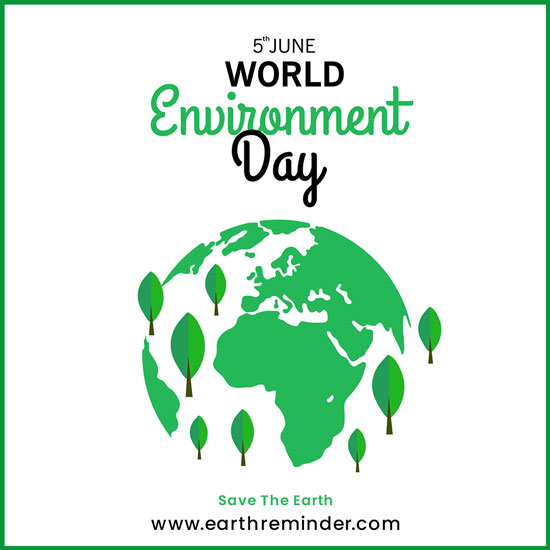 It’s the 50th anniversary of the Stockholm conference in 1972.

This year, the government of Sweden, along with the UN Environment Programme (UNEP), will host the celebration of world entertainment day.

On social media, the UN Environment Programme is raising awareness that the earth is our only home and how we could celebrate our transformative actions through celebrating the occasion and protecting and restoring it.

The hashtags that are pretty famous for celebrating this year’s event are #onlyoneearth and #stockholm50. Further, UNDP Namibia asks the world to join the live event on 5th June 2022.

Additionally, UN Environment Programme west Asia is enlightening the souls worldwide by asking you to join the #stockholm50 and share your voice for regenerating ecosystems and communities and rebalancing nature after the COVID-19 crisis.

Furthermore, a report is published by Stockholm+50 about the importance of Youth to keep a sustainable relationship with the environment. This report allows the young generation to contribute towards providing innovative ideas for saving the earth.

The World Environment Day campaign is still running through stockholm+50 on Twitter and raising awareness in different ways.

How Can We Celebrate World Environment Day?

World Environment Day 2020 is about protecting the environment. As it related to mother Earth then why just wait specifically for this day to take action for environmental protection. We should cooperate in this event just by adopting a few things all year round, such as –

Share this article with family and friends and let them know about this incredible global event. If you have any more ideas do reply below.

What Do Ants Do for The Environment?

Coral Triangle Day: History and How We can Celebrate it