Understanding importance of reforestation is necessary as the world we live in will not be the same if it weren’t for the forests which are spread across the globe in each and every continent because they play a vital role in our survival on this planet.

One of the major factors is that they convert carbon dioxide into oxygen which is our mean of survival if it weren’t for the forests, we would have been extinct from this planet a long time ago.

Despite the fact that trees are very important in our existence we still are destroying greenery by cutting down trees recklessly without even considering that one day, if we continue to destroy the natural forests around it, will result in deforestation all around the world which means there will be no fresh air to breathe in and all of us will be responsible for it.

Now let’s understand what is Reforestation? it is the process of re-plantation of trees in fields which were destroyed by humans or some natural calamity to restore the environment to its natural form.

The importance of Reforestation arises when there is deforestation done on land which means the cutting down of green trees and then using the land fields for the use which are not related to forestry, which creates an imbalance in the environment and causes the environment inhabitable for humans as well as wildlife animals.

IMPORTANCE OF REFORESTATION IN OUR LIVES

Not only this, on 21-March-2016 it was declared as the International Forest Day which had been done to create awareness about the problem of deforestation being increased around the world, even the Secretary-General of the United Nations has expressed his thoughts on the rapidly cutting down of trees.

The major points which were outlined by him are global climate stability, encouraging projects of afforestation in every country to make the planet habitable for all the types of plants and species.

One of the major situations which we have to deal with due to deforestation is global warming. It is causing lots of natural calamities all over the world.


IMPORTANT GUIDELINES AS TO HOW TO ACHIEVE REFORESTATION SYSTEMATICALLY?

Earth is made habitable from resources we get from forests and by destroying these forests we are not only creating problems for ourselves but also destroying many wildlife species along the way.

So, we would like to encourage you all to understand the importance of reforestation deeply and plant more trees whenever there is a need of reforestation and help create awareness about the problem of deforestation our planet is facing and make earth resources replenish and safe for consuming.

How to Prepare for an Earthquake? 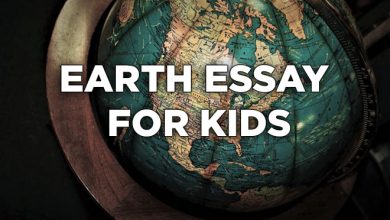 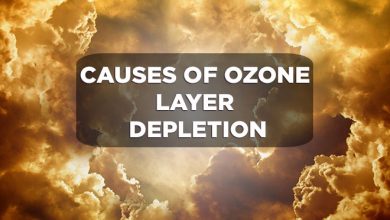 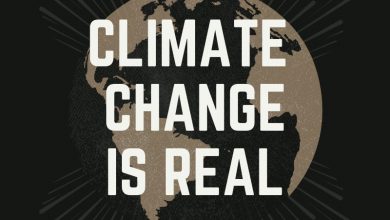