Anything in excess is dangerous such as medicines, alcohol or even food and water itself. Pollution also carries the same phenomena i.e. any extra addition to the environment either in form of solid, liquid or gas and have a greater ratio in comparison to their dispersion, dilution, decomposition, recycling or even getting stored will lead to pollution.

Pollutants are major elements or components of pollution which are generally called waste materials of different forms.

Pollution can come in any form be it to be energy or chemical substances. Major types of pollution are Air pollution, water pollution, noise pollution, and land pollution. All these pollution’s have a harsh impact on every living being on this planet. Let’s have a look at its causes-

Pollution from vehicles: Carbon monoxide gas is generally emitted by cars and trucks and when we inhaled CO, it blocks oxygen from reaching out to our main vital organs such as brain and heart. Also, excess emission leads to environmental pollution.

Transportation is the main cause in this area as a huge amount of goods are traveling around the world from one place to another causing pollution to a greater extent. 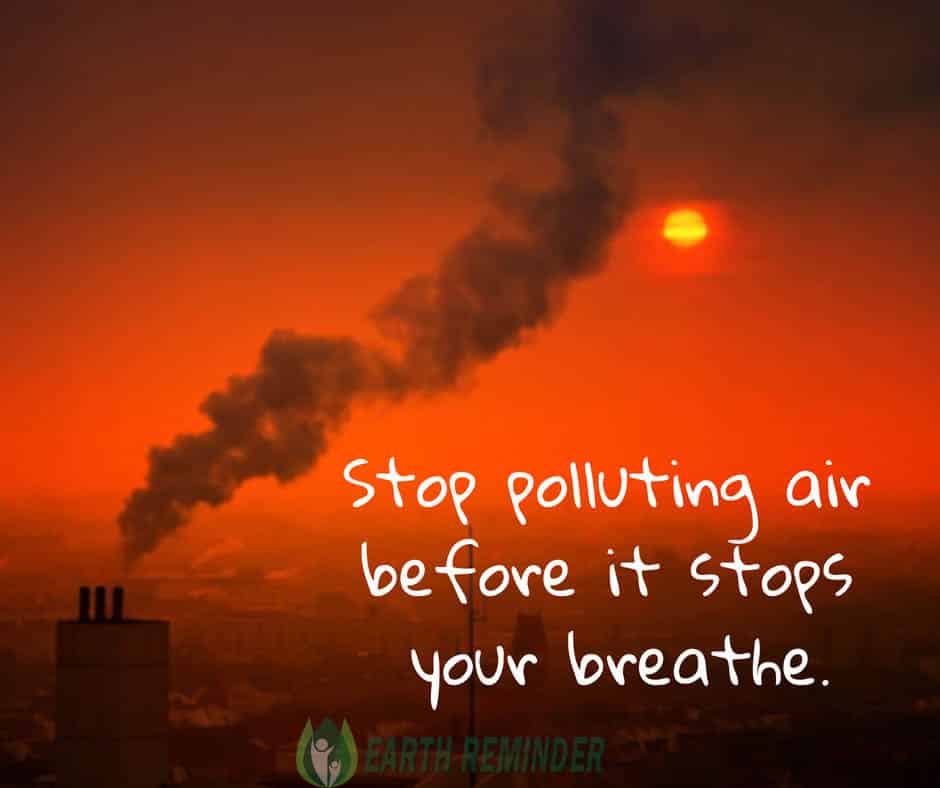 Emission of fossil fuel: Various power plants that burn coal as the main fuel that’s too heavily result in the production of smog. Though smog is also produced from vehicles here the quantity is much higher. The result is a toxic gas which now surrounds our planet.

It was estimated that 90%  of all wastewater in developing countries is discharged untreated directly into rivers, lakes or the oceans” (UN Water, 2008)

Rise in Carbon Dioxide: well, you all know why is this happening right? The answer is simple i.e. deforestation. Trees are the only possible thing on this planet which can control heat as well as carbon dioxide but unfortunately, very fewer trees are left and gases are on the rise.

Radiation all over the world: Ever heard of solar radiation? It is radiation that comes directly from the sun but because the earth has its own protective layer called the ozone layer it prevents sun harmful radiation to enter earth but now depletion in the ozone layer has been started and because of this many skin related problems are on the rise. 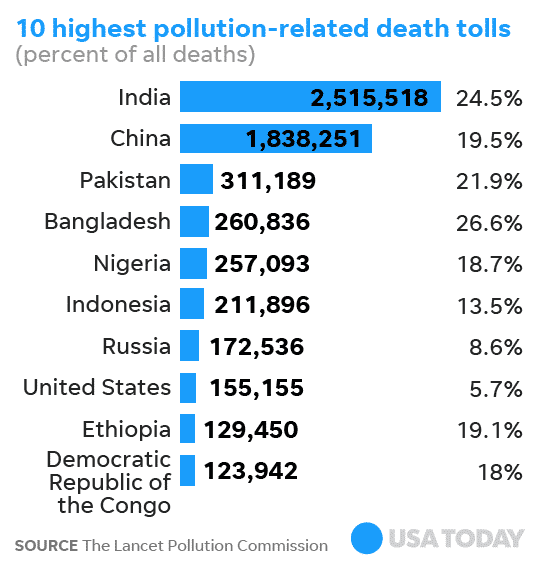 But the story is not over yet, aside from sun radiation there is electromagnetic radiation which is also a huge problem and it was earlier related to huge wires which carry electricity to cities but now cell phones, tablets, laptops, WIFI etc devices carry some amount of radiation which is harmful to health.

It is estimated that 70% of industrial discharges in developing countries is dumped untreated” (UNESCO, 2009)

Chemical Agricultural Activities: Without agriculture activities food is not possible but an increase in demand for food and related things resulted in contamination of soil and water.

How? By the use of pesticides at an increased level, this is necessary to keep diseases out of crops and to threaten animals to not to enter the field of agriculture. Now, this also comes in the causes of pollution as it directly affects soil fertility.

Mining activities are carried out to extract various minerals below Earth’s crust. These activities release a massive amount of chemicals and dust particles in the atmosphere.

Industries (especially manufacturing industries) release a high level of gases and chemicals in the air polluting the environment. These pollutants lead to various health issues for humans and animals as well.

On our ecosystem: we are humans and we know that we are the major contributing species on the overall effects of pollution on our mother Earth.

Ozone layer depletion is getting affected and resulting in higher skin diseases including cancer. In fact, all the upper layers are coming into the danger zone.

Reduction in Nitrogen oxide can change the overall species composition of an ecosystem. Greenhouse Gases which can lead to Rising in Global Warming affect the ecosystem in many ways.

Organic pollution, as well as all the pollution combined, can reduce the oxygen levels and it will have a great negative impact on every species present on this planet. 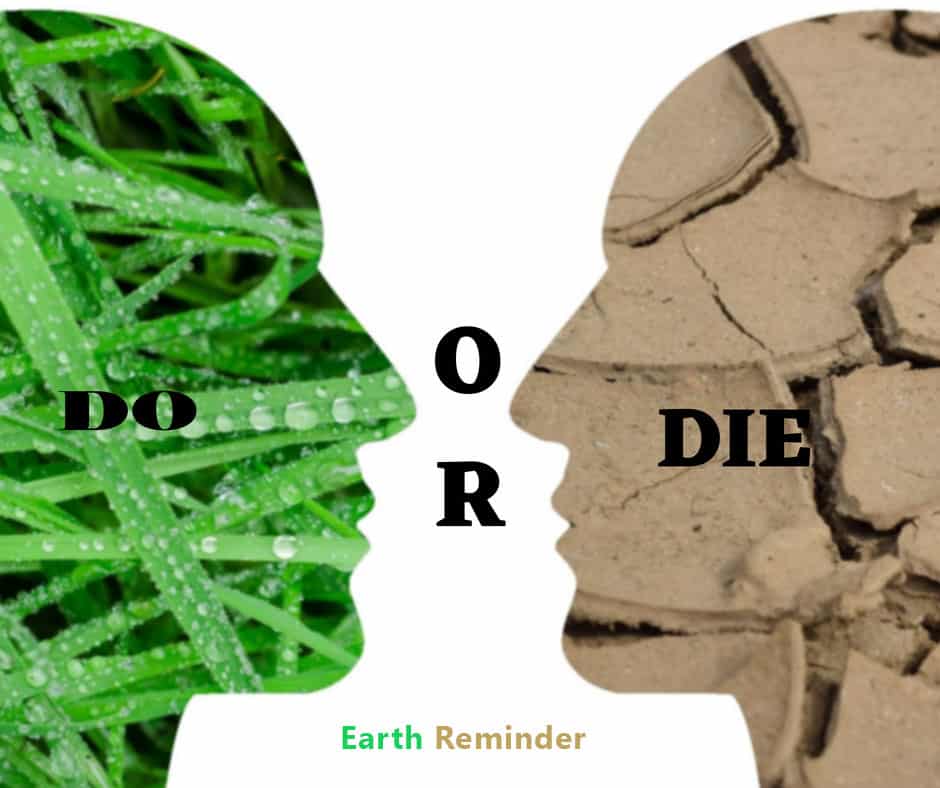 On Plants and Trees: Effects on plants and trees are higher and still increasing. Do you know about acid rain? Yes, it has a direct impact on small plants especially growing ones. As the water from acid rain mixes with soil and contaminate it. Also, we are cutting trees so, how small plants will grow securely?  By conserving forest we may save ourselves and future generations.

Smog can make it’s on the layer in the environment which hinders the amount of sunlight received by the plants and can damage the photosynthesis process which ultimately damages the plants.

Almost Every year, Around 14 billion pounds (six billion kilograms) of garbage is dumped into the world’s ocean and major substance present is plastic that is highly toxic to ocean life. source-worldnewsdailyreport.com

Effects on Animal’s life cycle: Yes, acid rain also affects negatively on animals’ skin as well as on their health as they drink water from ponds and rivers and the composition of rain with them leads to toxicity. Also, because of land pollution microorganism will die and will have negative effects as it kills our first layers of the primary food chain.

“Since 1970 Global wildlife populations have declined by 58 per cent, as per the 2016 Living Planet assessment by the World Wildlife Fund and the Zoological Society of London”

Effects on Humans: We create pollution and now we die because of it. The effects of pollution on humans lead to severe long-term damages to our health. All the respiratory system problems like skin disease or asthma problems or even cancer are associated with it.

Water pollution borne diseases like dengue and malaria can almost kill us if not properly treated.

Eating high chemically produced food can lead to damage to internal organs and also on the nervous system and lead to diseases like typhoid.

Especially Children are affected more as their mind is still developing and with all these pollution present in the environment can affect them badly.

With the rise in global warming outdoor workers and labors suffer the most and indoors workers too where no air condition is available.

The climate change and global warming caused due to pollution that further leads to extreme weather events like heat waves, deadly storms, a rise in sea levels, droughts, floods, etc.

“As per the report of Lancet Commission on Pollution and Health pollution resulted in an estimated 9 million premature deaths, which is around 15 times more than all wars and other forms of violence combined and also triple the number of deaths caused by AIDS, malaria, and tuberculosis combined”

HOW TO CONTROL POLLUTION?

Are you now having a weird feeling that as a human we are destroying our own planet for some monetary benefit? Don’t worry (but we should though) here is a twist, being the most intelligent species on the planet we can come up with various techniques to reduce the pollution.

Afforestation is the key to most of the problems in our planet.

We know that we just can’t vanish the pollution as it is almost impossible because we have become habitual of our daily activities such as using cell phones, driving vehicles, transportation, etc. and survival without all these things is also a question? 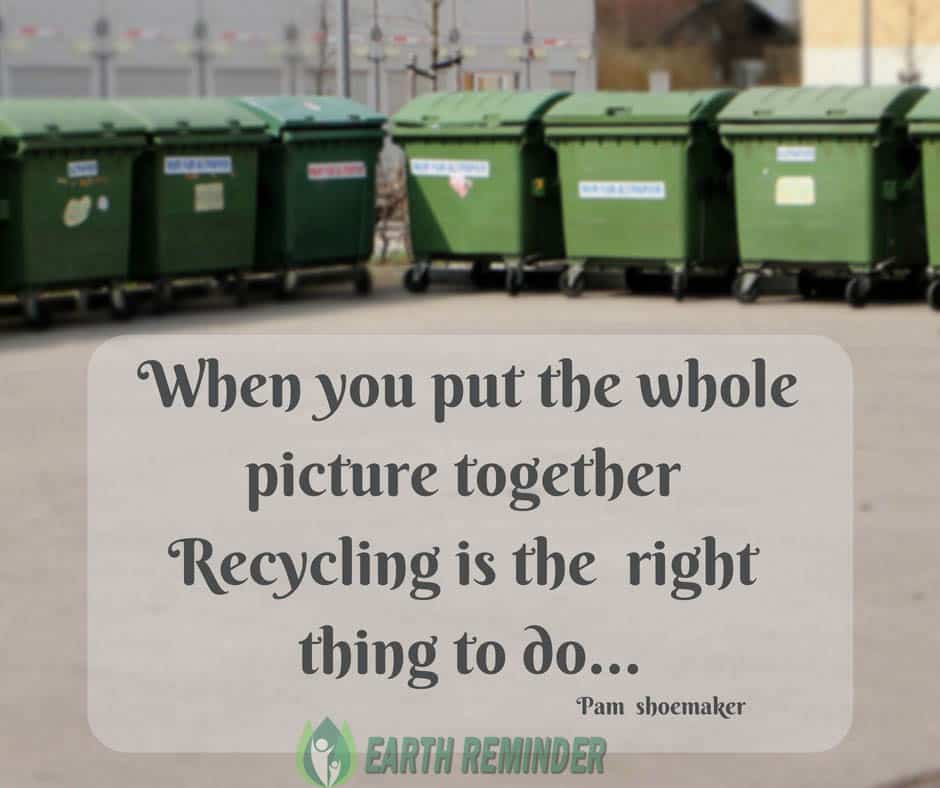 On day to day life every person can focus on these things:

With the above article, we can conclude that “pollution is life-threatening” in any form for any living species present on the planet. 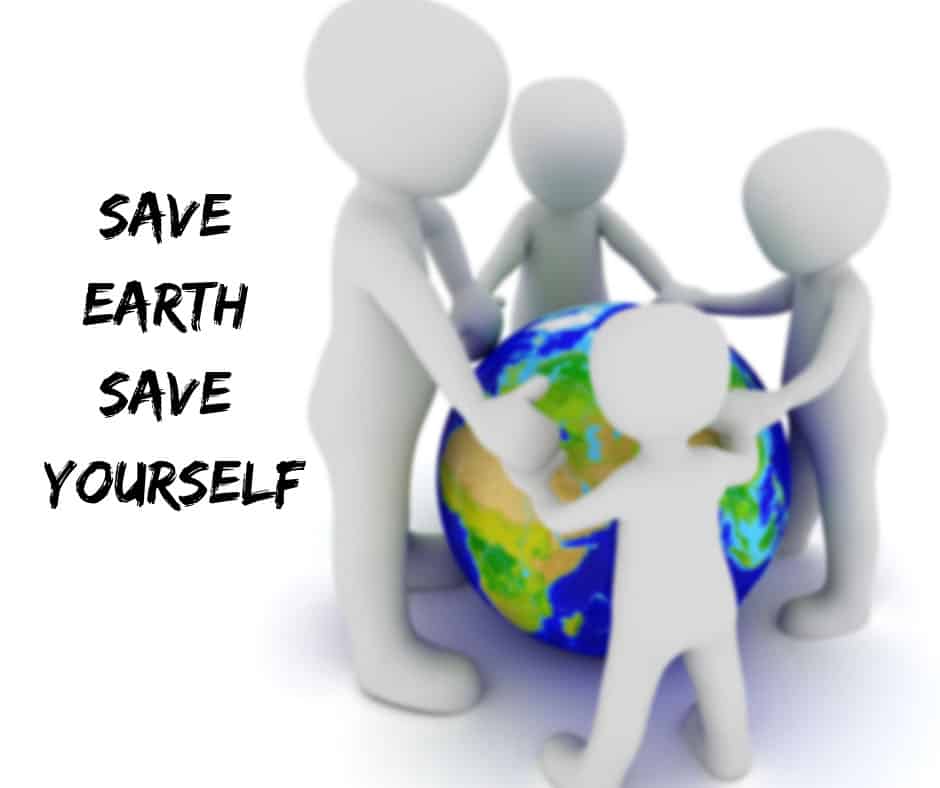 Protecting the planet is not a one-day task it is a continuous process. It requires collective efforts from all over the world.

As a common man we must follow how to control pollution guidelines and if you have any more ideas or suggestion please feel free to write in the comment box we will update it.