The United States of America holds a huge green treasure covering roughly 36.21% of the US territory. About one-third of the USA is covered with forest, about one billion acres of land covered with trees. With this wealth of vegetation, it is not surprising that different classifications are types of forests in the U.S. 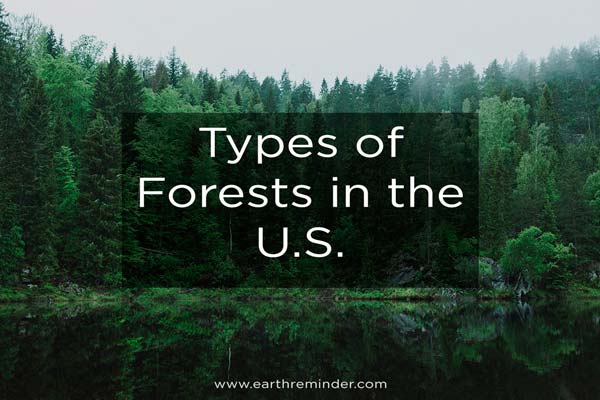 The most heavily-forested regions of the United States are Maine, New Hampshire, American Samoa, the Northern Mariana Islands, and West Virginia. In contrast, the least heavily forested regions are North Dakota, Nebraska, and South Dakota.

The advantages and need for forests are something so basic that it should not need any discussions. Different trees provide us with a variety of essentials-be it food or fuel. Forests are the basis of our being as the fresh air we breathe is its kindness.

It is a big country spread across millions of acres of soil; thus, the weather, landscape, and soil vary, causing the diversification in classifications. The USA’s forest’s diversity is its biggest treasure, which is celebrated by the citizens due to its uses and beauty.

Forests are distinguished due to the unique climates and the geographical directions of their existence. The forests in the U.S. fall under three broad categories as: Tropical forests, Temperate Forests, and Boreal Forests.

Types of Forests in the U.S. 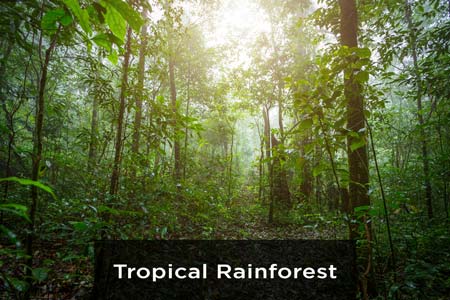 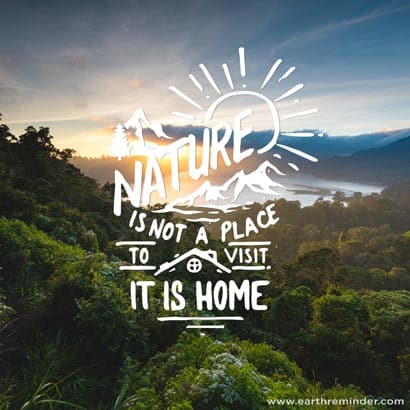 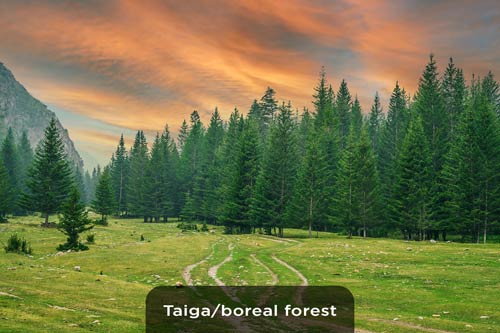 These types of forests in the USA are not popular for travel or visits due to the harsh climates and vicinity. But Balsam Fir, an abundant species in this Taiga region, is used for festive purposes.

This is the same plant used as Christmas trees during the year-end celebrations of the holidays. It is the classic home décor because of its fragrant attributes and has been the centerpiece for the celebrations. These trees are also used for the wreaths and mistletoes hung for the festivities.

All 56 states of the US territory have some sort of coverage of the green foliage. These types of forests in the US can be divided into various categories on a myriad basis.

Another way of categorizing the forests would be by species, which would need a broader arena of description.

This article has subdivided them region-wise as this makes the distribution clear based on the location and climate.

The USA is a hugely forested region, even more than Europe. Protecting these regions of green lush should be our major priority.

The diversity of the forests is worth celebrating, rely on the variety of trees found in these jungles. Our main goal as the world’s citizens is to protect the bio-diversity due to this rich spread of foliage.

All the different types of forests in the US have special characteristics that make them special and valuable not only for the country but also for the world as the forest covers reduce by day due to mankind’s increasing needs.

Climate Change Essay for Kids From Classes 3 to 6

Essay on My Pet Cat | For Kids and Students